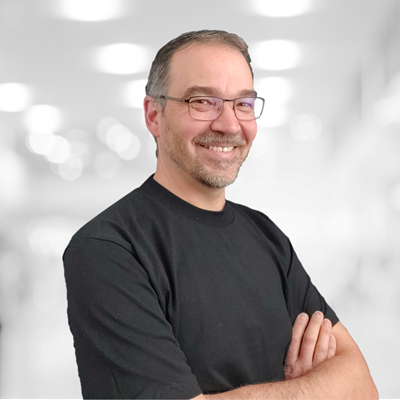 Bio!
Joel Lord (@joel__lord on Twitter) is passionate about the web and technology in general. He likes to learn new things, but most of all, he wants to share his discoveries. He does so by travelling at various conferences all across the globe. He graduated from college in computer programming in the last millennium. Apart from a little break to get his BSc in computational astrophysics, he was always in the industry. In his daily job, Joel is a developer advocate with MongoDB, where he connects with software engineers to help them make the web better by using best practices around JavaScript. During his free time, he can be found stargazing on a campground somewhere or brewing a fresh batch of beer in his garage.
Session!

IoT, JavaScript and Beer Brewing: Cheers to that!

Beer brewing can be fun, but combining brewing with IoT device hacking is even more fun. It is possible to connect and collect data about almost anything, including the fermentation process inside a closed fermenter using open source technologies. In this presentation, the speaker will introduce basic concepts of IoT devices, how to collect the data efficiently and how to use various tools to store, extract and manipulate that data. And if you’re new to beer brewing, don’t worry; you will also learn a thing or two about that as well!
Where/When?