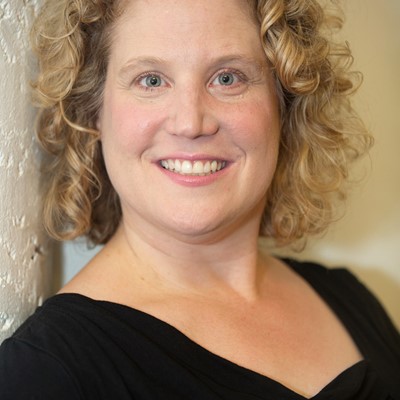 Bio!
I am a mother, a runner, and a Tech Geek. My first computer was a TI-99/4A, and I spent hours programming it. I was never given the option to take programming classes in school, and I never thought it was a career option. I did take some programming classes in college, and my first employer found out and needed help in the Tech Department, so I ended up there.
Session!

Where has Jane Gone?

Have you ever been told “if you were like that male developer over there, you’d get somewhere”? Have you removed your first name from your Resume to get more interviews? Have you been excluded from a meeting because someone was afraid that they will offend you? Have you ever been called bossy? Have you ever had others undermine your accomplishments? Have you ever refrained from a job opportunity because you felt like you didn’t meet all the requirements? If you answered yes to most of the questions, you’ve experienced some of the problems women face in the workplace. With so much focus on getting women into tech, why haven’t the numbers changed? A recent study concluded that the gender gap for women in technology as a whole is worse today than it was in 1984. The study, led by Accenture and Girls who Code, showed that 50% of women abandon technology careers by the age of 35 and leave tech roles at a 45% higher rate than men. Only 21% of women in the study said they believed the technology industry was a place they could thrive. So, we cannot convince them to enter the tech industry, with only 15% of the graduates being women in Computer Science. Then we chase them out by the age of 35. I am not the norm. I survived, and I will talk about my experience as a forty-something woman in tech. I know I can not solve the problem; only the dominant culture can do that. But I explain the pitfalls that women are facing. How you are making women feel unwanted and unneeded. Also, if the industry does not want to change, that is OK too. Just do not make it harder for the ones that stay.
Where/When?